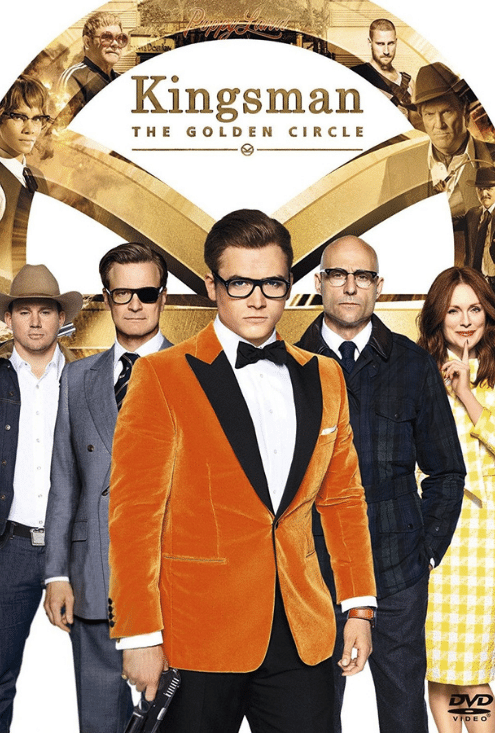 Bruce Greenwood as President of the United States

Mark Millar (based on the comic book ‘The Secret Service’)

Dave Gibbons (based on the comic book ‘The Secret Service’)

After the Kingsman's headquarters are destroyed and the world is held hostage, a spy organisation in the United States is discovered. Now these two orginisations must come together to defeat a global enemy.

R, for sequences of strong violence, drug content, language throughout and some sexual material